Mission - The Boulder Creek High School community will provide a safe learning environment with rigorous academic opportunities for all students to graduate as productive, responsible and contributing citizens.

Mrs. Sheahan has been an educator since 1989. She began her teaching career in world languages in Cherry Creek Schools in Denver, Colorado. She was a high school administrator in Grapevine Colleyville Schools and Lewisville Independent School District, two large suburban schools in Dallas/ Ft. Worth, Texas. Mrs. Sheahan has been the instructional leader at Boulder Creek High School since 2008.

When she is not attending a Boulder Creek High School activity, Mrs. Sheahan enjoys spending time with her husband and two daughters. They like to travel, eat out in restaurants, snow ski, watch football and hockey, and spend lazy mornings sipping a latte. 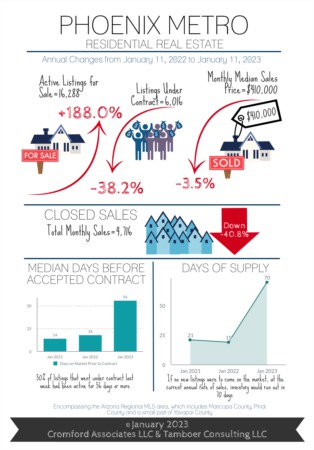 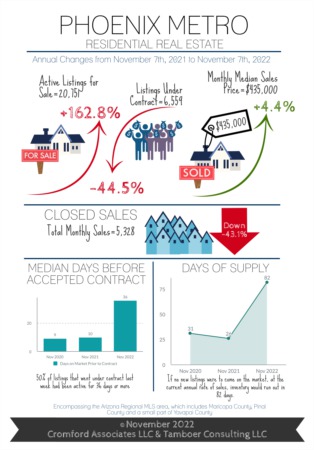